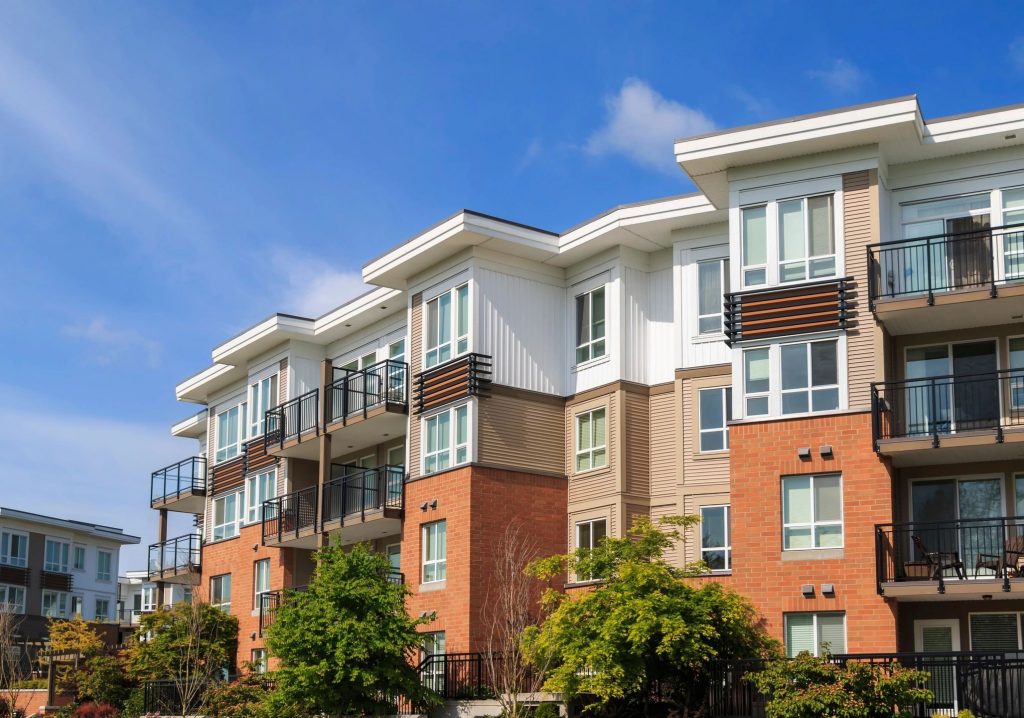 A March 2018 report from the National Low Income Housing Coalition found that the U.S. has a shortfall of more than 7.2 million affordable and available rental homes for low-income households. Despite government attempts bridge the gap, three out of four low income households in need of housing assistance are denied federal help with their housing, primarily due to chronic underfunding.

As housing affordability has developed into a national crisis, communities have been looking for more ways to become more actively engaged in increasing affordable housing options for low and moderate-income individuals and families. Many communities have already implemented solutions including rent control, inclusionary housing, tax incentives and trust funds, but more efforts are needed.

Housing is a regional issue and regional coordination, information sharing, and funding generation can make a large impact, particularly in metropolitan areas.

Here are a few examples of the activities and programs that regional councils are carrying out across the US to help tackle the impacts of the affordable housing crisis in their regions.

MWCOG plays a variety of roles in the Washington D.C. region, working with local governments on plans for residential growth. In September 2018, MWCOG identified a long-term goal of creating 100,000 additional homes in the region by 2045. Some of their recent activities to further this goal include:

In CMAP’s GO TO 2040 and ON TO 2050 long-term regional plans, they have outlined goals and steps to sustain and rebuild their region’s infrastructure. Their priorities include affordable housing and inclusionary housing to create more opportunities throughout every community. One of the specific goals of the GO TO 2040 plan is to increase housing options by lowering prices, which is being tackled by their Regional Housing Initiative (RHI). With RHI, CMAP has partnered with various groups to increase collaboration between organizations such as the Metropolitan Planning Council (MPC), Illinois Housing Development Authority (IHDA), and ten housing authorities in the region. Their objective is to support affordable and mixed-income housing developments in opportunity zone areas that they have found to be the most in need.

ARC has taken an innovative approach toward finding solutions for affordable housing via social media. By joining Enterprise Community Partner’s 100 Great Ideas Facebook Campaign as part of the host committee and one of the event’s moderators, they were able to virtually unite residents within the Atlanta Metro Region for five days of brainstorming and exchanging ideas that could improve housing affordability. The forum was open to anyone in the region to participate and generated over 3,400 posts, comments and reactions. ARC is currently working with Enterprise Community Partners and the other local agencies involved in the campaign to synthesize ideas into a final report that can be presented to local officials for implementation.

Being the fastest growing region in their state, GPCOG provides a wide range of planning services for affordable housing, including comprehensive planning, neighborhood master planning, ordinance development, workshop facilitation and advocacy. They act as a resource to other governing agencies as they help communities assess their needs and develop a personalized plan for the future. A recent example of this work includes the South Portland West End Neighborhood Master Plan, which looks at how South Portland’s West End neighborhood can preserve housing affordability for current and future residents as demand rises in the region.

PVPC assists its region by helping members identify and plan ways to meet their current and future housing needs. Their team helps people create Housing Production Plans and Housing Needs Assessments and Action Plans that are compliant with the Massachusetts Department of Housing and Community Development guidelines. They are also the convener for the Pioneer Valley Regional Housing Committee, bringing together regional stakeholders on a quarterly basis to discuss housing successes and challenges and work towards achieving the goals outlined in PVPC’s Pioneer Valley Regional Housing Plan.

All Posts »
Facebook
Twitter
LinkedIn
PrevPreviousThe Cost of the Citizenship Question
NextWater Has No Bounds: Regional Councils Take the Lead on Flood PlanningNext