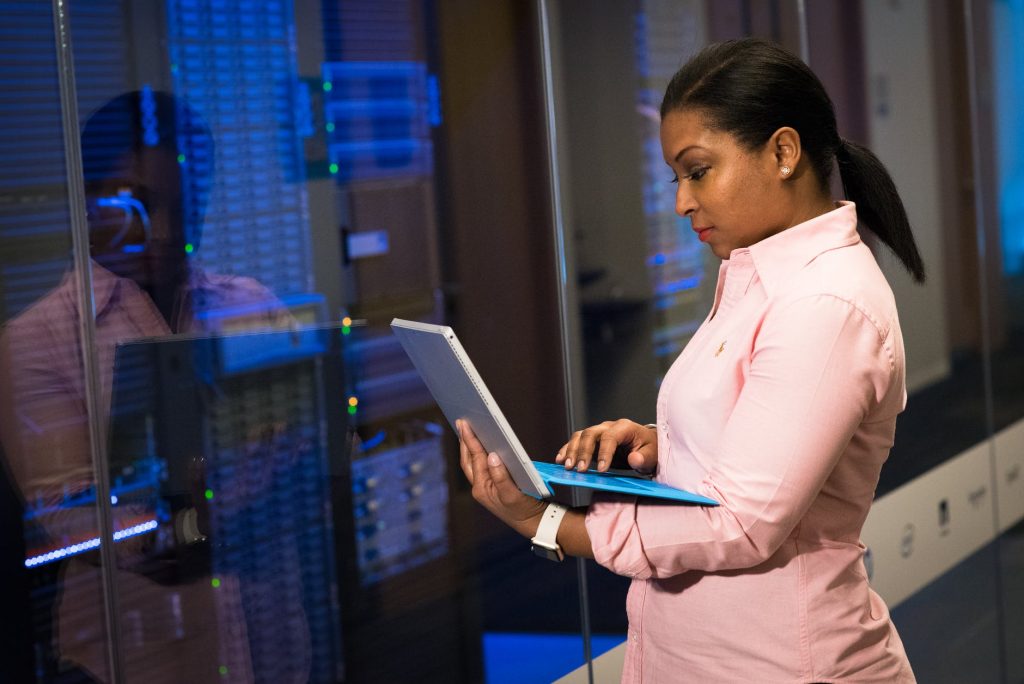 An innovative collaboration among federal, public and private entities has come together in the San Antonio, Texas region to form a defense-based public-private/private-public sector partnership (P4) designed to protect a military installation, public and private infrastructure, essential government services and private sector businesses from the danger posed by natural and man-made electromagnetic disturbances.

Why the focus on natural and man-made electromagnetic disturbances? The answer lies in the significant damage a solar flare or man-made electromagnetic disturbance can have on a wide range of public and private services such as mobile and emergency management communications, the electric grid, water and waste treatment facilities, internet access, manufacturing, oil and gas pipelines, and the security of city and county records like voting and tax records, in addition to all things military.

Growing out of the work being done at Joint Base San Antonio, this collaboration enjoys the support of local elected officials, the business community, and of course the military. By itself, this would be a unique undertaking, but what makes this effort so unique is the way this P4 emerged with the Alamo Area Council of Governments, (AACOG) serving as facilitator and convener of this effort to bring together local governments, local and national businesses, and the military.

As we have become abundantly aware, cyberattacks on the public and private sectors have become routine. In part, this is being done to disrupt our economy and in part, to undermine the federal, state and local governments of the United State. In February of this year, for example, North Korean hackers attempted to break into Pfizer Pharmaceuticals computer systems Pfizer to steal information on the work Pfizer was doing around vaccines and treatments for COVID-19. In December 2020, multiple private firms were breached by Russian hackers who compromised the software provider SolarWinds and exploited their access to monitor internal operations. Also, in December 2020, the Cybersecurity and Infrastructure Security Agency (CISAS) and the FBI announced that U.S. think tanks focusing on national security and international affairs were being targeted by state-sponsored hacking groups. At the same time, Russian hackers were targeting numerous federal agencies to attempt to gain access to confidential and classified information. In 2016 Russian hackers attempted to disrupt the presidential campaign by hacking the emails of then candidate Hillary Clinton and her campaign chair, John Podesta.

A more effective and expansive approach to disrupting the public and private sectors would be what experts call a High Altitude Electromagnetic Pulse that could literally shut down the US infrastructure including the electric grid, communications, gas and oil pipelines, manufacturing and any other activities reliant on computers, information technology, and virtual reality.

The mission of this project has been creating a resiliency model that can ensure that JBSA’s and the region’s public and private sectors can continue to operate after an electromagnetic pulse that will be made available across the nation through military bases. A sign of the importance of this effort is the fact that 80 different organizations within the San Antonio region have joined this effort. Speaking about the project, Diane Rath, AACOG’s director said, “We are very excited about developing the model that is going to be used around the country.”

JSBA and the San Antonio region will continue to serve as the “test” site for this effort, but opportunities to implement this program in other regions with the aid of JBSA is happening now as well.  Most recently a regional council in New Mexico requested assistance creating their own resiliency program, and presentations have been made to other regional councils in various states.

For additional information please contact Neil Bomberg, NARC’s senior policy advisor, at 202 255 2704. He will assist you in reaching out to JBSA. You may also want to reach out directly to Diane Rath, AACOG’s executive director at DRath@aacog.com.

Neil is a highly experienced public sector lobbyist committed to ensuring that the issues important to regions and the local governments they represent are heard in Congress and the Administration. Neil's issue areas include: budget and appropriations, human services, health care, workforce development, and economic and community development. Neil worked as a lobbyist at the National Association of Counties and National League of Cities for more than 26 years where he focused on labor and employment, and human development, respectively.
All Posts »
Facebook
Twitter
LinkedIn
PrevPreviousNARC Analysis: American Rescue Plan
NextSupport the FCC Emergency Broadband Benefit Program!Next