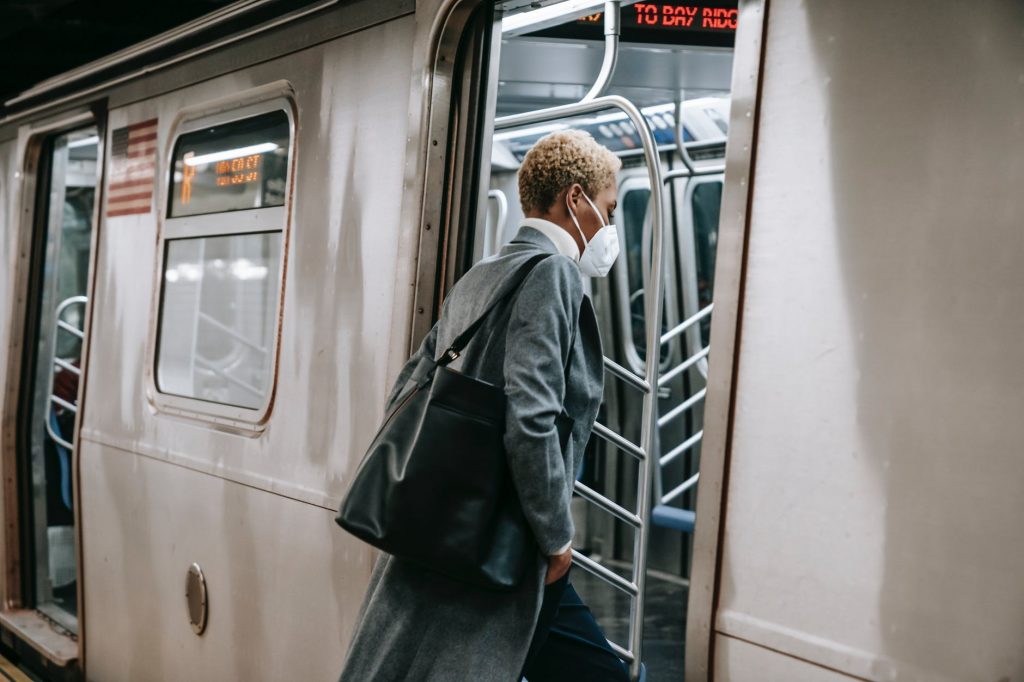 Plan Overview:
According to the initial outline released by the administration, the plans seeks to: create millions of good jobs, rebuild our country’s infrastructure, and position the United States to out-compete China. The plan would put significant focus on targeting investment to traditionally underinvested areas, including neighborhoods bisected by interstate highway facilities, rural areas, and more. The plan also focuses heavily on revitalizing American manufacturing, research and development, and worker and workplace protections.

The price tag for this initial proposal is estimated at $2 trillion, which represents an investment of approximately 1% of GDP per year for a period of eight years. This would be offset significantly by changes to the tax code, including increases in the taxes that businesses pay.

An important note: the surface transportation funding contained in the bill is not for a reauthorization package but is above and beyond funding through the FAST Act authorization. In a call with stakeholders today, USDOT also indicated these funds would be performance-based and not distributed by formula. So the details on these proposals will be extremely important to understanding who might receive the funds and how they can be used.

Below are the areas of focus of the plan and a brief outline of what the investment in each area would accomplish:

Erich manages the National Association of Regional Council’s transportation portfolio, advocating for the issues important to members in Congress and the Administration. In addition to transportation policy experience, Erich also has extensive experience in issues related to the federal budget and appropriations.
All Posts »
Facebook
Twitter
LinkedIn
PrevPreviousNARC Letter Concerning Potential MSA Changes
NextTreasury Department Provides Initial Guidance for the Distribution of $350 million in State and Local AidNext