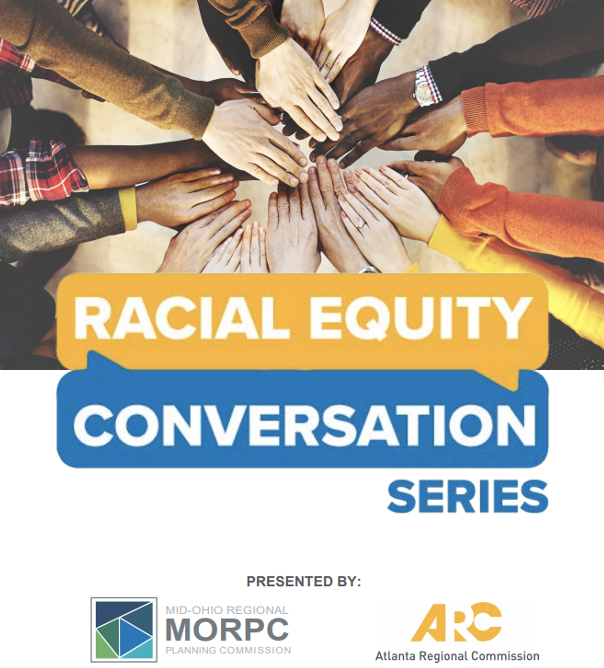 With each new year comes the excitement of hope and promise, but for many of us, last year proved to be one of the most challenging times in our lives.  By March 2020, the world was essentially locked down because of the paralyzing effects of COVID-19. However, nothing could have prepared many of us for the events that happened on May 25 with the murder of a young Black man in Minneapolis named George Floyd.

Leading up to the death of George Floyd were the killings of Breonna Taylor at the hands of law enforcement and Ahmaud Arbery by vigilantes. For many of us in the Black community, these deaths had become far too common and too many to keep count of, but something changed on the day George Floyd was killed. In the hours following his death, a video captured by a 17-year-old girl chronicling the last hours of Mr. Floyd’s life ignited a social and racial justice movement that would transform not only America but would inspire protests across the world in response, demanding an end to the killings of Black people.

For me and others, seeing Derek Chauvin — a white Minneapolis police officer who was sworn to project and serve — kneel on a black man’s neck for nine minutes and forty-six seconds, with his hand in his pocket and showing no emotion while Mr. Floyd begged for the last moments of his life, broke my heart and angered my soul. It displayed the inhumane treatment many people in my community face at the hands of law enforcement. The video of Mr. Floyd’s murder, along with the deaths of Breonna Taylor, Ahmaud Arbery, and countless others, along with the disparities exposed by COVID-19 were just too much for many of us to bear. By the summer of 2020, protests about the killings of Black people had reached a scale not seen since 1968 after the assassination of Dr. Martin Luther King, Jr.

One July afternoon, two friends, Doug Hooker of the Atlanta Regional Council and William Murdock of the Mid-Ohio Regional Planning Council, were sharing their observations and feelings about the civil unrest that was occurring across the nation and the world. They shared their concerns about the lack of proactive leadership in their regions in addressing the issues at hand. The two gentlemen resolved to continue the conversation and wondered if their colleagues across the region shared similar concerns. They began conversations with other leaders across the nation to gauge their level of interest in discussing racial injustice. So, what began as a conversation between two friends, evolved into a six-week conversation series on race and equity.

To help facilitate this journey, Doug and William enlisted the help of John Hammond from ARC and myself. During our first session, we set ground rules and expectations. To participate in the full conversation series, everyone needed to commit to attending the first session. In thinking about the structure, we wanted to create a safe space for participants, one free from judgment, where individuals were empowered to be their authentic selves. Guiding principles were established to help facilitate the conversation.

We began the series by examining race in the context of our personal journeys, leading to how race is manifested in our prospective regions, then how race is threaded throughout the planning profession, and finally, how we can be a catalyst of change in our communities to facilitate racial equity in our regions. The result of the series led to the creation of a resource guide to help continue the conversation about race and equity in our communities.

Admittedly, when we first embarked on this conversation journey, I was uncertain of what the outcome would be because oftentimes discussions about race are uncomfortable to have, particularly among people who do not share my same experiences. But much to my surprise, there was an eagerness among leaders across the nation to discuss race, inclusion, and equity. It was so encouraging to hear leaders from all races, backgrounds, and ethnicities share their personal stories about race and to be transparent in discussing the history of their own community’s impact on today’s inequities. Even more encouraging was a willingness to share best practices and potential solutions for change.

Since the launch of this series, we’ve been able to continue the conversation through the newly formed Diversity, Equity and Inclusion work group. Through this effort, NARC was instrumental in bringing DE&I officers from various regional councils and MPO’s across the country to discuss issues of race and equity in their regions.

We know that in order to heal as a nation and right the wrongs of our ugly past, it will be critical for us to continue these conversations to inspire change that is needed to plan for a more equitable future for everyone.

Blog Submission:
This blog post was written and submitted by Níel Jurist, Director of Communications & Engagement at the Mid-Ohio Regional Planning Commission on behalf of MORPC and ARC.