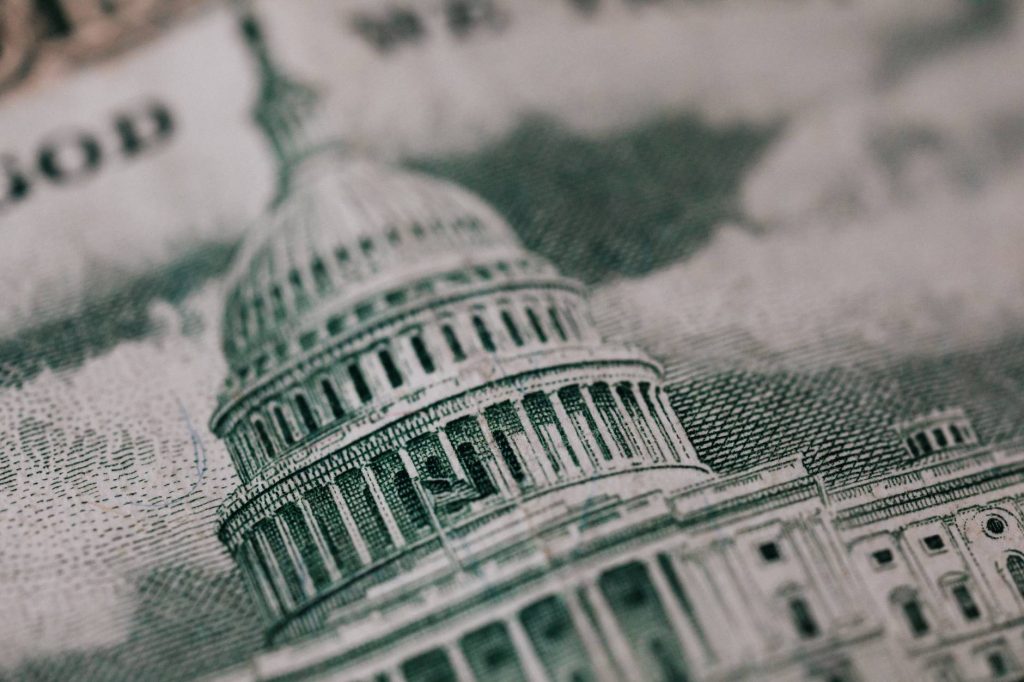 The House of Representatives is aiming to pass all 12 appropriations bills before it begins its month long recess on August 1.  The first of two “minibuses” was passed on Wednesday, July 20, and the second is expected to be passed later this week.

The first minibus includes funding for the Transportation, and Housing and Urban Development, Energy, and Interior Departments, and the Environmental Protection Agency.

The second minibus, scheduled to be approved this week, includes funding for the Departments of Labor, Health and Human Services, Education, Justice, Commerce, and Homeland Security, as well as the Department of Defense.

It is important to note that funding levels for each department are likely to change over the next several months once the Senate develops its own appropriation bills and both chambers reach a bipartisan and bicameral deal.  Furthermore, despite the speed with which the House has moved its appropriations bills, Senate negotiators have yet to publicly roll out any of their dozen annual spending bills where leaders are struggling to strike a larger bipartisan deal on how to fund the government.

Over the next weeks and months, NARC will update this blog as part of an effort to keep you informed about funding levels for programs of importance to cities, counties, and regions.

Funding for the Departments of Transportation, and Housing and Urban Development

The Transportation and Housing and Urban Development (THUD) appropriation bill would provide $91 billion in discretionary funds, an increase of $10 billion[1] or 12 percent, above fiscal year 2022. This includes an increase of $9 billion for the Department of Housing and Urban Development (HUD) and $837 million for the Department of Transportation (DOT).  Moreover, the bill would provide $169  billion in total budgetary resources, an increase of $12  billion above FY 2022.

While the Community Development Block Grants (CDBG) program was level funded many of the programs that are receiving increases are important to cities, counties, and regions.  They deal with highways and transit, housing, rail, and aviation.  Funds have been included to upgrade airports; upgrade and maintain public, supported, and affordable housing; fund mass transit programs including Amtrak; and fund national infrastructure investments.  Underlying the House THUD appropriation is a focus on equity throughout federally-supported housing and transportation programs.

Of course, cities, counties, and regions of various sizes and responsibilities will benefit differently from these increases, should they become law, but the underlying message from the Appropriations Committee is that there remains substantial support within Congress for the full range of transportation and housing programs.

As THUD Subcommittee chair David E. Price (D-NC-04) said, “This year’s THUD bill builds on the successes of the Infrastructure Investment and Jobs Act (IIJA).” Appropriations Committee chair Rosa DeLauro (D-CT-03) added that the investments being made through the THUD appropriations bill “are essential pathways to the American Dream and will help grow opportunity for the middle class through homeownership and … affordable housing.”

According to the Appropriations Committee, the Transportation and Housing and Urban Development funding bill would:

Funding for DOT would specifically include:

Funding for HUD would include:

[1] Funding levels have been rounded to the nearest whole number.

If adopted by the House the bill would provide:

$575 million for ongoing Base Realignment and Closure (BRAC) activities, including per- and polyfluoroalkyl substances (PFAS) contamination cleanup.[1]

According to the House Appropriations Committee, the bill would help create “good paying American jobs with investments in economic development in distressed communities and fund.”  It would also address the “climate crisis with strong funding for climate resilience and research at various agencies within the Commerce Department.”

Subcommittee chair Matt Cartwright (D-PA) said that the Commerce appropriations bill would “invest in American manufacturing, economic development and infrastructure improvements to strengthen our economy and improve the lives of our nation’s working people,”

Next Week: More analysis and an overview of funding for the Environmental Protection Agency and the Departments of Justice and Homeland Security.

Neil is a highly experienced public sector lobbyist committed to ensuring that the issues important to regions and the local governments they represent are heard in Congress and the Administration. Neil's issue areas include: budget and appropriations, human services, health care, workforce development, and economic and community development. Neil worked as a lobbyist at the National Association of Counties and National League of Cities for more than 26 years where he focused on labor and employment, and human development, respectively.
All Posts »
Facebook
Twitter
LinkedIn
PrevPreviousNARC Presents the 2022 Regional Leadership and Achievement Awards
NextIt’s NARC Membership Week – Thanks for Being a NARC Member!Next